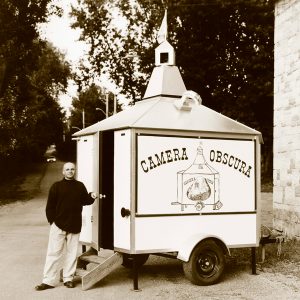 Apart from being active as an independent artist, I have done also quite a lot of teaching photography. Before I moved to Canada, I was assistant to the teacher at the State Academy of Fine Arts (Akademia Sztuk Pięknych) in Warsaw, Poland.

Since 2005 until present I teach at the Fleming College, Haliburton School of Arts (Haliburton, ON, Canada). Now I am teaching four one-week certificate courses there: Black&White Photography, Lighting and Portfolio.

From 1999 until 2012, each year I was giving six Camera Obscura and Pinhole Photography Workshops for public schools in Ontario, sponsored by the Ontario Arts Council Artists in Education Grant. Recently, I had to give up this activity, because I became to busy with my creative work and my exhibitions. Apart from that I gave numerous other workshops for various groups and institutions, including Polish scouts in Canada or YMCA.

For my 5-days Camera Obscura and Pinhole Photography Workshop I built a very special device. It was a mobile, walk-in Camera Obscura. It was a little bit similar to the one I used for the Weather Report project, however it was never used for taking photographs, but only for practical demonstration of optical phenomenons. Inside of this Camera, I placed a white, circular table, on which you may see the picture of the world outside, thanks to the lens installed in the roof.

Additionally for this workshop I also built a portable darkroom and a set of simple Pinhole Cameras made out of plywood. Images taken on B&W photographic film were developed while students could watch the process through viewers in darkroom box. 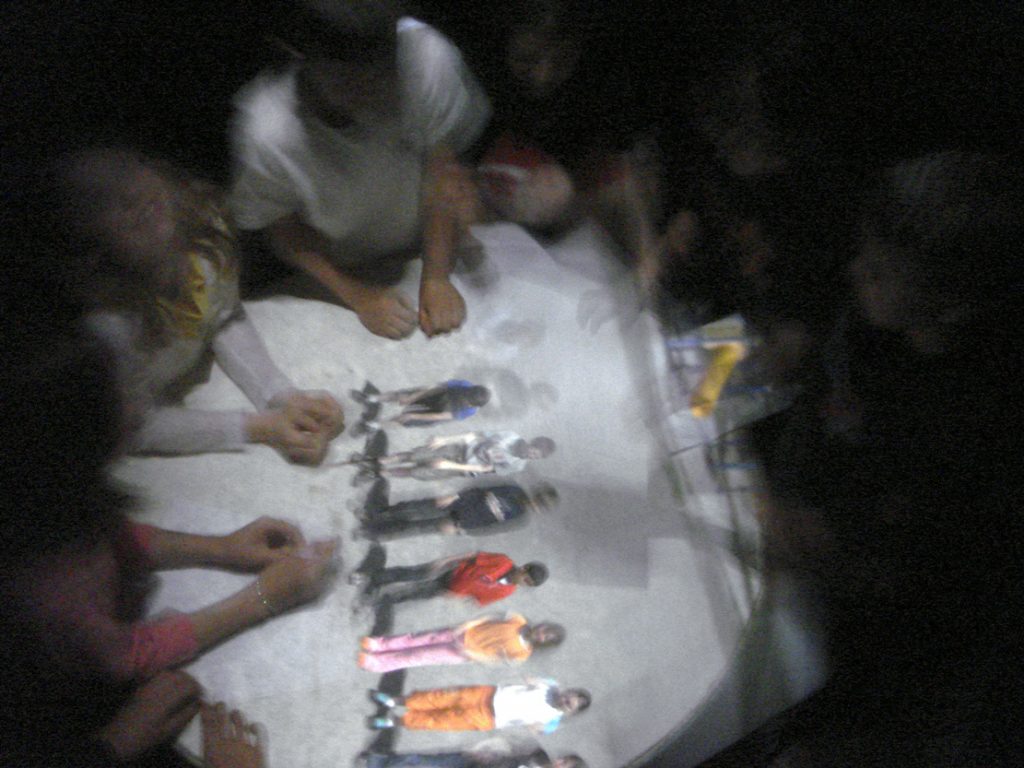 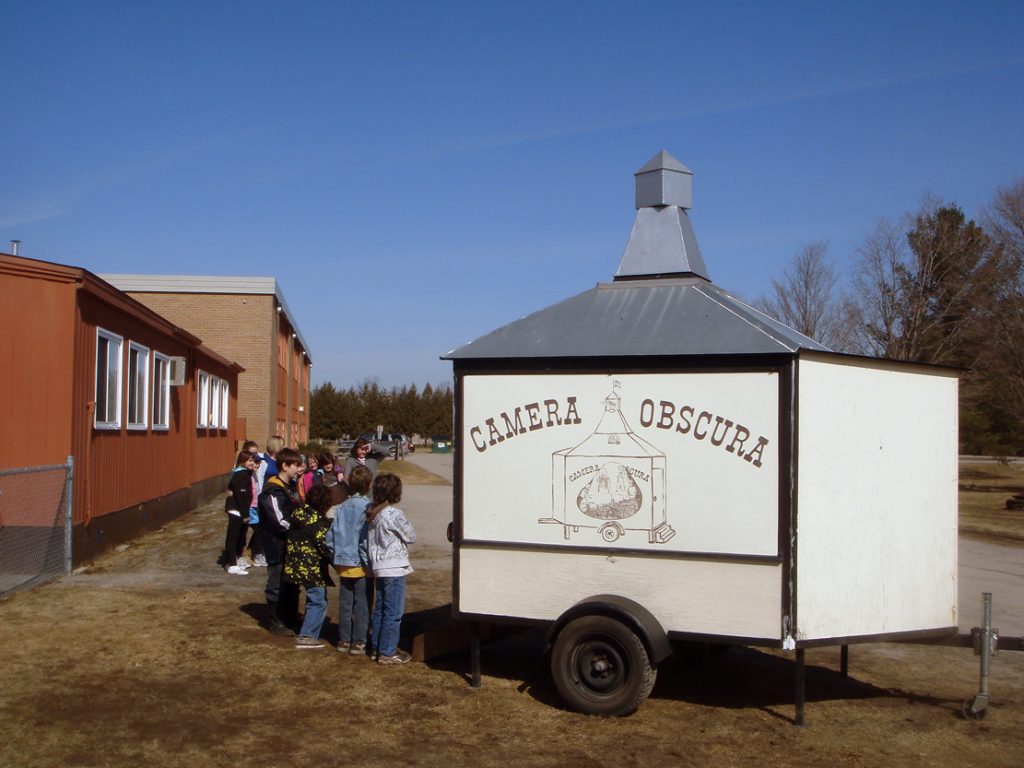 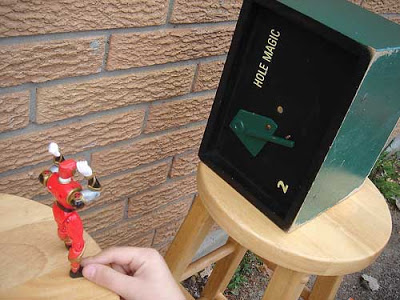 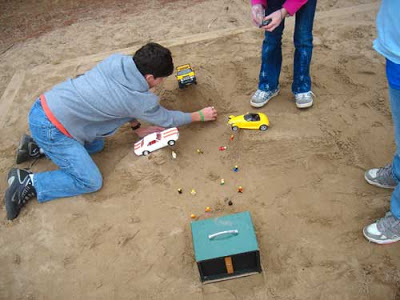 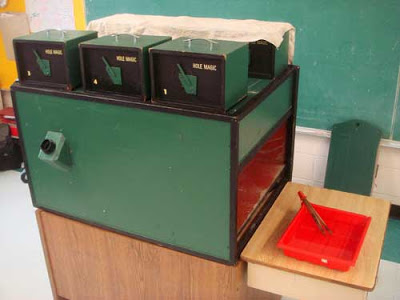 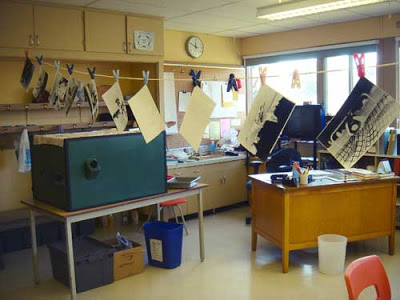 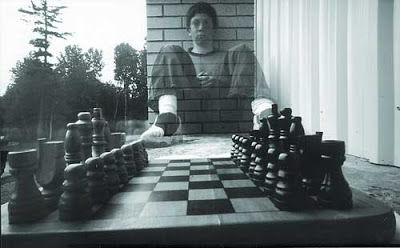 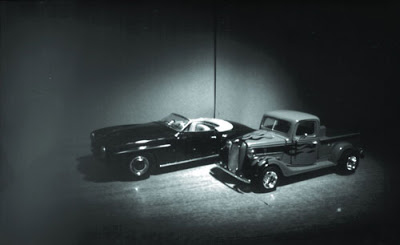 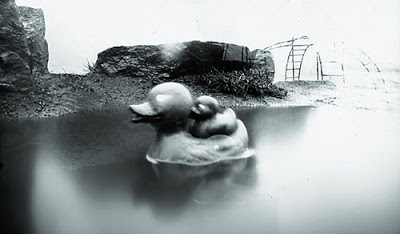 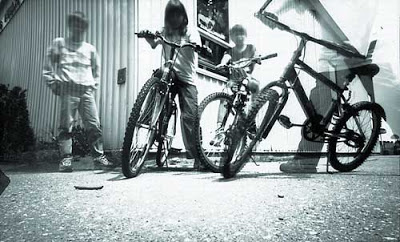