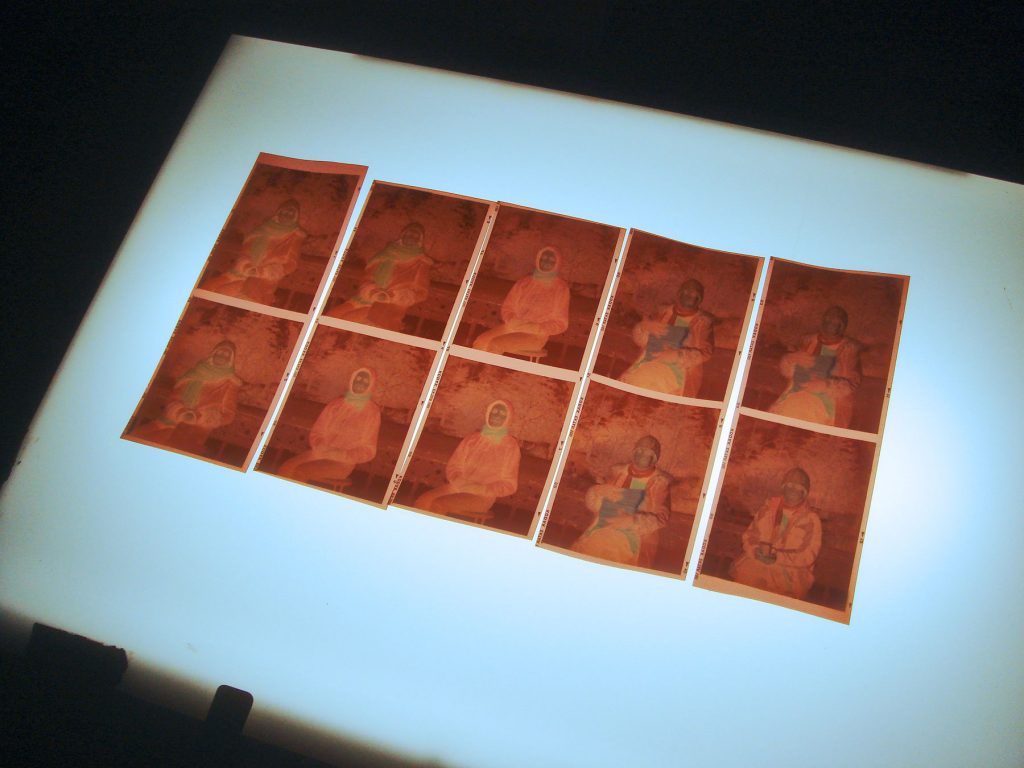 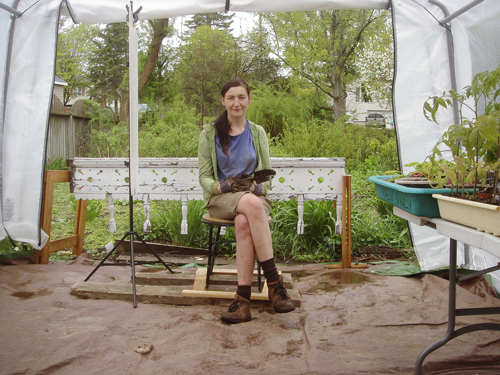 I created this series on request of my wife, Anna, who was very much concerned about turning forty years old. She said, that for a woman to turn forty means to cross the line between youth and old age and that it is a very upsetting and dramatic moment of life. So I took a series of her portraits from her 39th to her 40th birthday, to document the changes she underwent in this crucial year.
I photographed her at the back of our house, with the view of our little garden as the background for these portraits. Thanks to that, I could show the passage of time, which was the main concern here, in two ways, including also the sequence of seasons of the year and natural cycle of germination, growth, bloom, harvest and decay.

I took roughly one photograph a week, trying to capture her ordinary, every-day self. Sometimes she wears her working cloths and holds some tools that she just has been using, or some flowers or fruits that she has just gathered; sometimes she is dressed up and wears make-up. It depended only on what she was busy with on the day we decided to take a photograph. I decided to include sometimes some ‘props’, symbolizing her various activities throughout the year, but not too many of them. I did not want to distract the viewer from the main theme, the passage of time, and besides we did not wish to stage these photographs too much. This would interfere with the documentary purpose of the project. The idea to sit Anna in front of a railing, with landscape visible behind her, was inspired by certain classic portrait paintings.

I used Linhof medium-fomat camera (6×7 cm) and color film, like for my Lisbon-Moscow series, on which I worked in roughly the same period. But I used different lens, an older and softer one. I photographed in natural daylight, only sometimes using additionally reflective, white board. The series was created between 22nd of December 2012 and 22nd of December 2013. I chose forty photographs for a final selection. 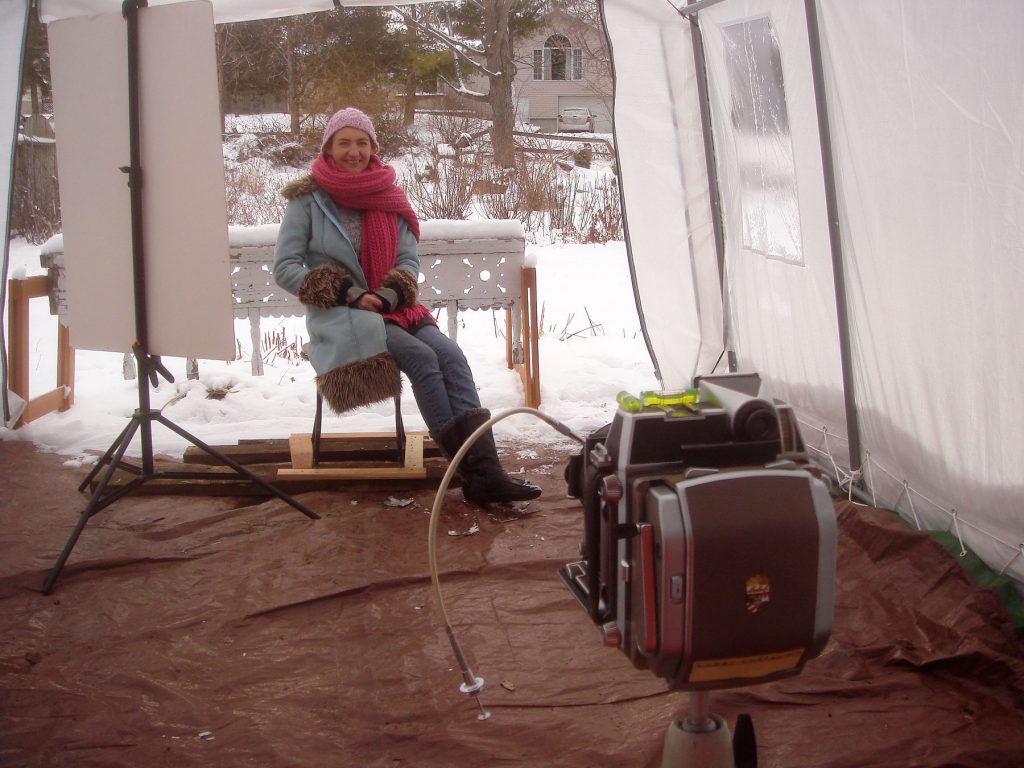 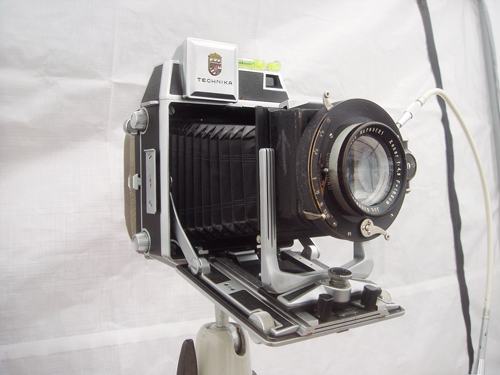