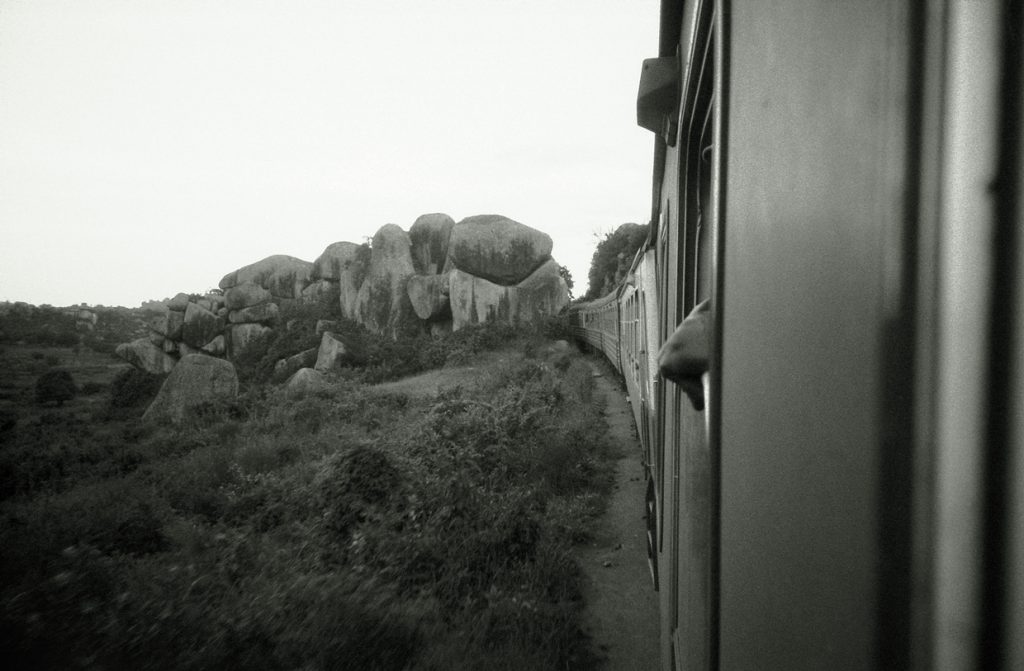 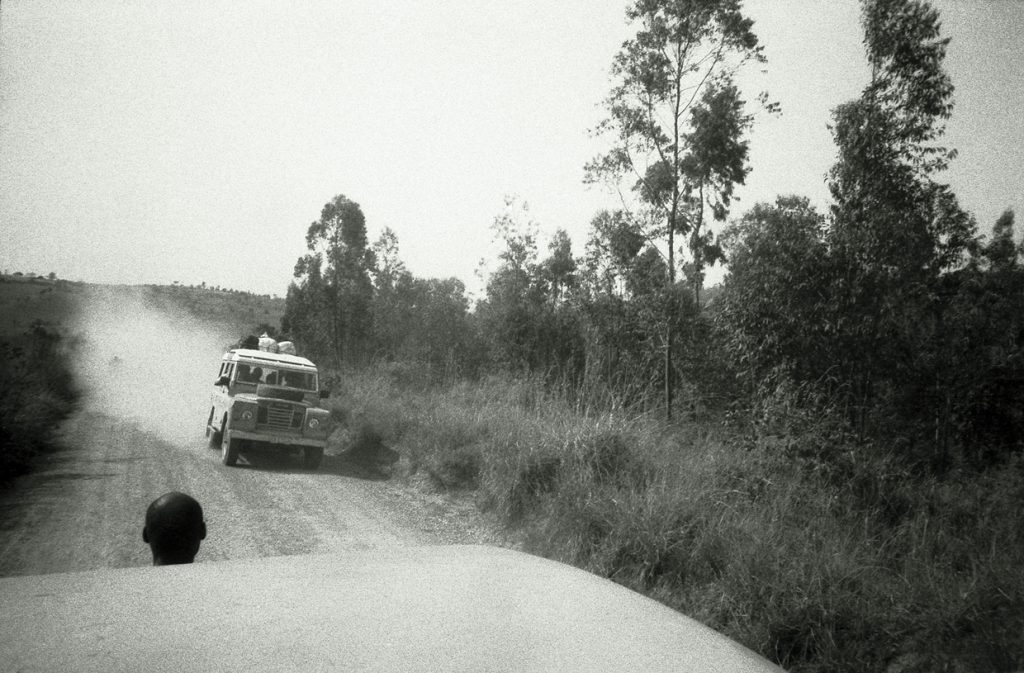 During my three trips to Africa I took hundreds of photographs. For the project titled “Spaced Out” I have chosen 50 from among photographs taken in 1992 and 1993 when I visited many East African countries: Kenya, Tanzania, Uganda, Malawi, Zimbabwe, Zambia and Mozambique. These photos were exhibited at the Austrian Regional Bureau, Kampala, Uganda in 1994.

During my African trip in 1992/1993 I was using a point and shoot Olympus XA which proved to be just perfect for this kind of work. It is a very small camera that easily fits in my pocket and I could use it in the most difficult and unexpected situations. Also, it is possible to use it without being noticed.
I traveled on very low budget and was able to get to most remote and rarely visited places (including Chizumulu Island in Malawi where small kids run back to their moms when they saw a Mzungu – white person). I travelled on foot, by bus, train, boat or hitch-hiked. I met the most amazing people who often surprised me with their unique approach to life.
Time, as someone told me during one of the rides on top of an overloaded pickup truck, is just a Mzungu rumour. There is a constant feeling in Africa that the “system” whether it is a bus schedule or car repair or even shopping should have collapsed a long time ago. But, it is still running. I don’t know how it happens. Often, I felt that there were no set rules for anything, that chaos and randomness was very well woven into life there. Africa was a perfect mixture of the absurd and common sense with a great addition of vast space and beauty.
I concentrated on situations and places that had some sort of nostalgic feeling. East Africa and people living there gave me many of opportunities to do just that. 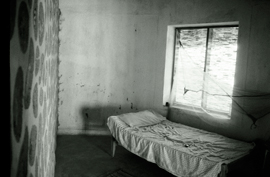 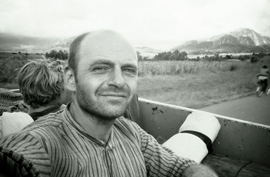