Back to Gallery
PDF 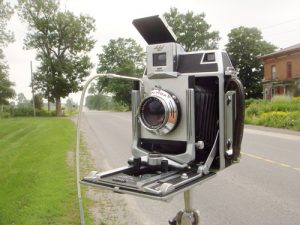 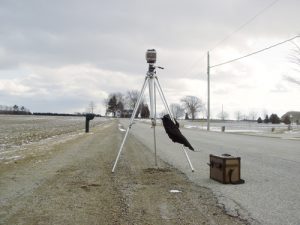 Photographic series „Lisbon-Moscow” presents 25 of villages and towns in Ontario named after significant European cities. The photographs were taken with medium format view camera, on color negatives. I immigrated to Canada from Poland as a young adult and I have spent here more than half of my life. This is perhaps why I got intrigued by the names of the places, which came here long time ago from the other side of the Atlantic Ocean, like I did, and got settled in their new home for good, so well that now some people don’t even realize that these names were not born in this land. Names like Paris or Moscow, seem to be the remnants of the influence which Europe bore on shaping Canadian culture. On the other hand, in most cases it would be hard to trace any connection between those Ontario towns and the old cities, which lent them their names. Some of the places I photographed, are just small villages, some are fluorishing cities, but all of them represent very well how most of the inhabited Ontario looks like outside of Toronto and Ottawa. Actually how most of the rural and suburban North America looks like. . In my series I tried to document their appearance, architecture, culture, spirit and mood. I didn’t look for the views that would be particularly pretty or ugly. I wanted to capture the typical, ordinary, every-day views, things that you may find everywhere around here. Selecting the towns bearing European names, was a good way to try to show how different this New World is from the Old one and what they still have in common, what is left from the European part of our heritage, what is gone, and what has been transformed beyond recognition. 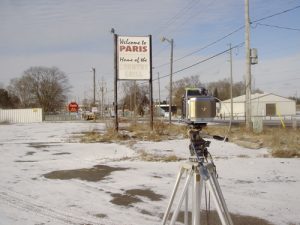 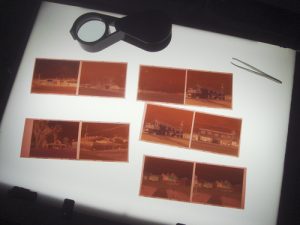