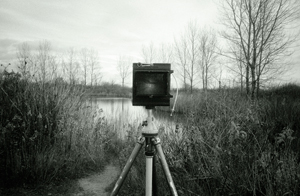 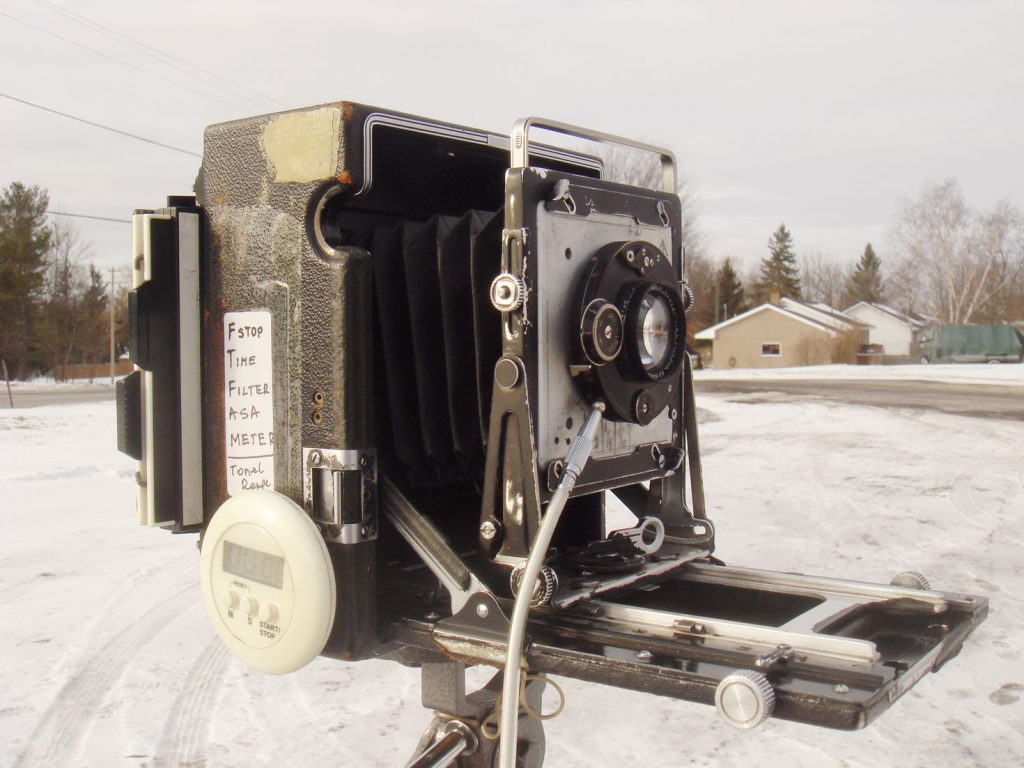 The collection of views of Eastern Ontario was created gradually over a long period of time, between 1993 and present. I took these photographs with large format camera on black and white and later on colour film.

I love the discreet beauty of gravel roads, rail crossings and the fog floating over pasture. This was one of the reasons that I have chosen Eastern Ontario for my place to live. I always wanted to live in the country. While still living in Toronto I used to visit often Tamworth, ON, where my friend’s family owned kind of cottage. It was there where first photographs of Eastern Ontario series were taken. Then, in 1998 I fulfilled my dream and I moved to the country. First I lived in Enterprise, then in Moscow and since 2007 I have been living in Yarker. In the early period of my country life I had a habit of “going for photos” almost every day. I would take my old view camera and I would wander around, often forcing my way through the forest or a swamp, in search for places, which, I felt, I had to document.

Like many of my other projects Eastern Ontario is an attempt of registering the unnoticed. The difficult, quiet beauty of these places may pass unnoticed very easily; you may drive for hours through Eastern Ontario and then say: “There is nothing there”. For me there is something there and I wanted to share it with you. I feel it is my obligation as photographer to clearly document my closest surroundings. 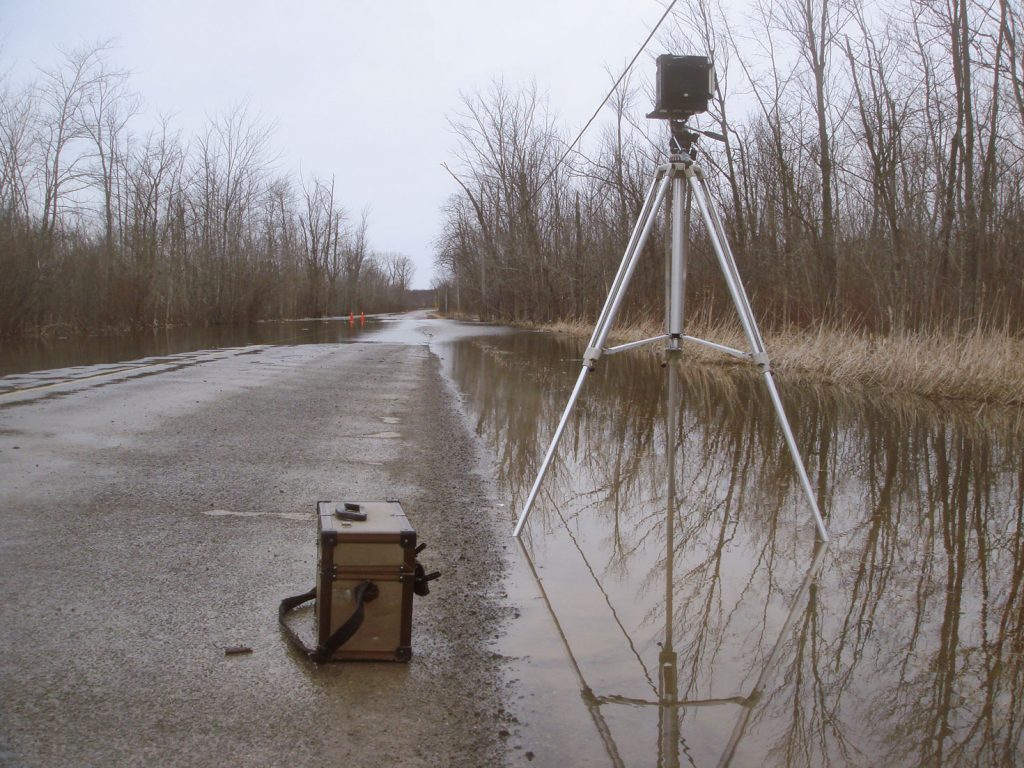 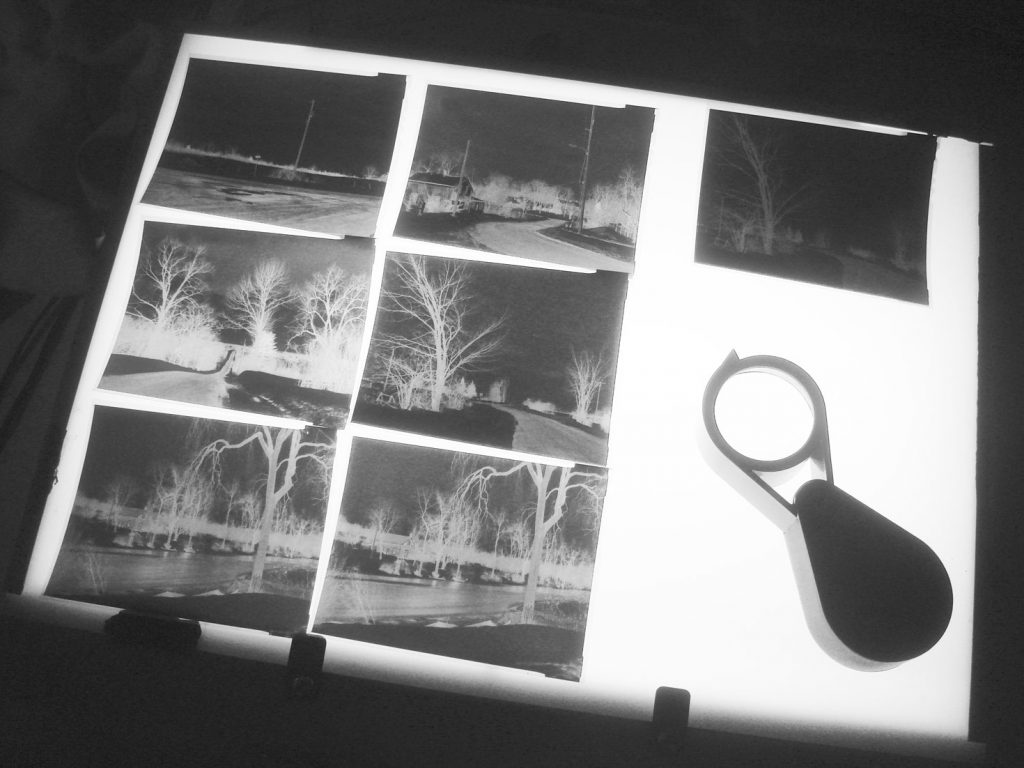