The book “After Notman / D’apres Notman: Montreal Views – A Century Apart / Regards Sur Montreal – Un Siecle Plus Tard” was published by Firefly Books in cooperation with the McCord Museum of Canadian History, in 2003. This book presents a rephotographic project realized by me in 1999-2001. You may find more details about the project in the After Notman page in the Portfolio section. The book contains 34 pairs of images, those of William Notman, taken mostly at the end of the 19th century and my rephotographs of the same views, taken about one hundred years later. They are collocated on the neighbouring pages, so the reader may easily compare them and look for the differences and similarities. All the photographs are in 8 x 10 format, sepia-toned.The preface was written by renowned architect, Jean-Claude Marsan, O.C.. The essay about William Notman was written by Nora Hague, the archivist of Notman Photographic Archives of McCord Museum. The essay “Rephotography Reprised” was written by the famous Canadian photography critic, Martha Langford. There is also a preface written by myself, titled “Traces of Time”, as well as the notes on each plate and the technical explanation regarding finding the right vantage point. The book is bilingual. The English translation was done by Howard Scott and the French translation by Marie Josè Thèriault. Reproductions of William Notman’s images were prepared by Marylin Aitken from McCord Museum.“After Notman” was published in Canada and in the United States. It made the “Globe and Mail” bestsellers list for several weeks and received very positive reviews by critics.Here you may find selected reviews from After Notman exhibitions and book in PDF format

The book has been sold out and it is not possible to buy it anymore.I dedicated this book to the memory of my father, Józef Maciejewski. 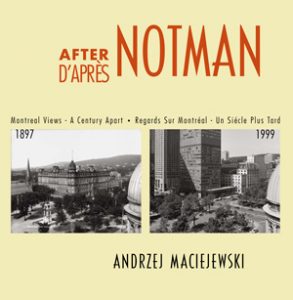 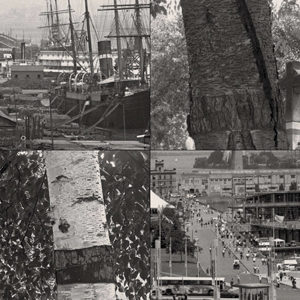 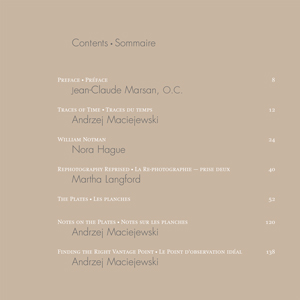 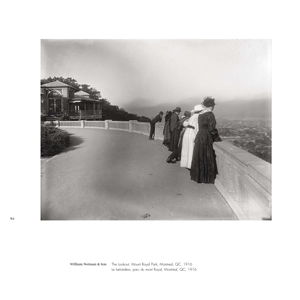 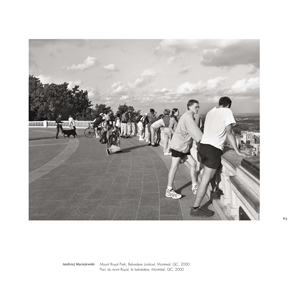 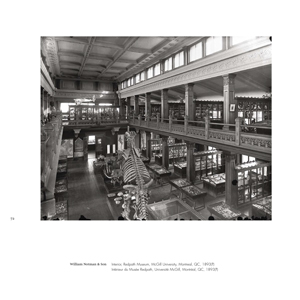 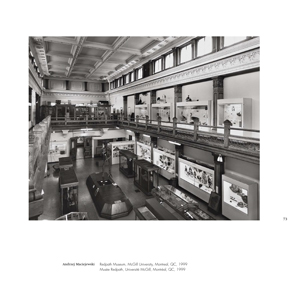 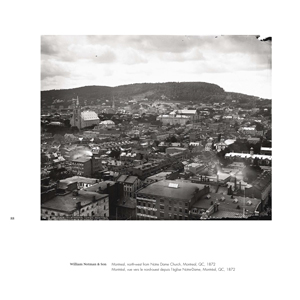 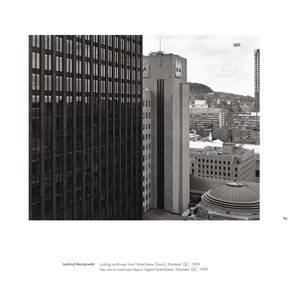 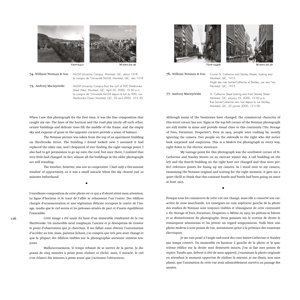 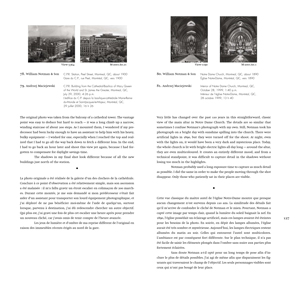 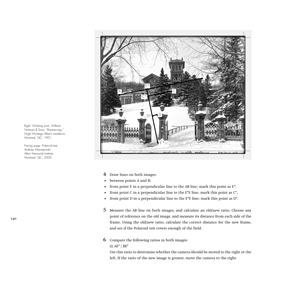 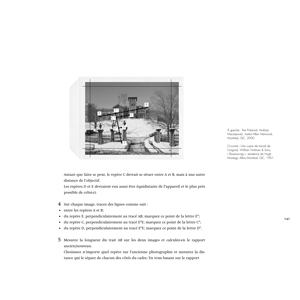